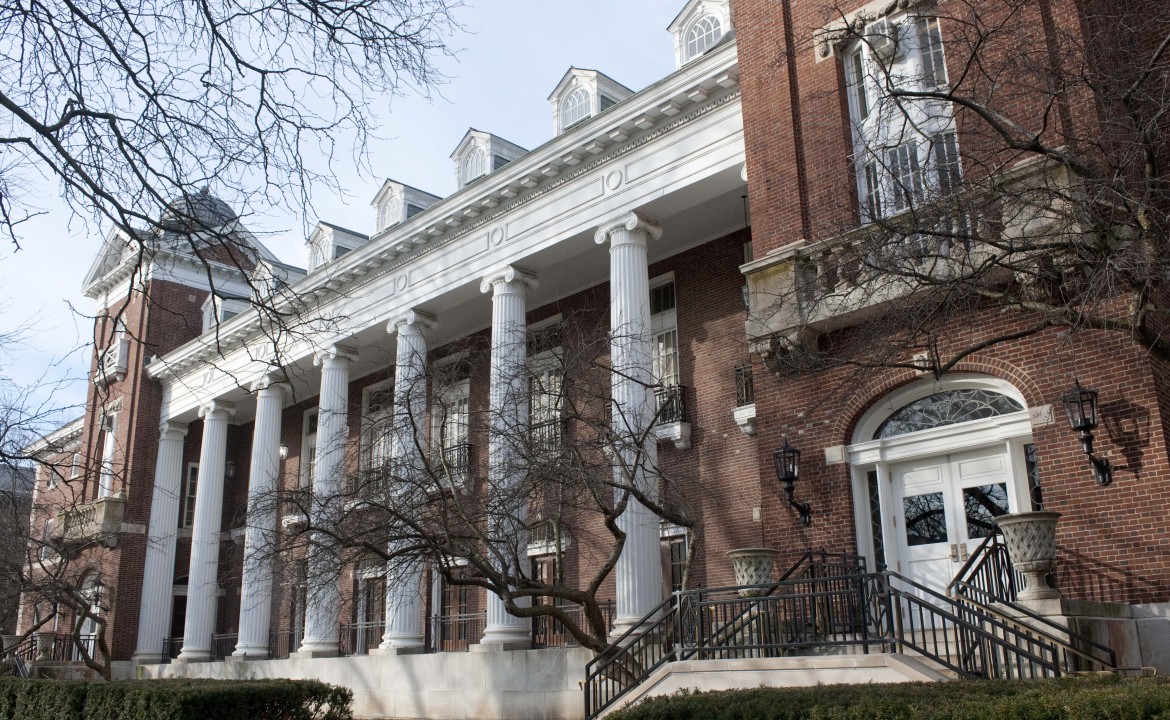 Nearly four years after a report on Illinois campus security recommended that $25 million be appropriated for the improvement of campus security across the state, no college or university has received any money, and state officials are just beginning to draft plans for a grant program using the funds.

“At this point, the program hasn’t been developed,” said Patti Thompson, Illinois Emergency Management Agency media contact. “There is no program for colleges to apply for grants.”

The Campus Security Enhancement Grant Program was one of two major recommendations made by a task force established by former Gov. Rod Blagojevich after the 2007 Virginia Tech shooting. The purpose of the task force was to develop policies that would help Illinois campuses prevent, respond to, and recover from emergencies, particularly those involving mental health. Its report was released just two months after the shooting at Northern Illinois University.

The other recommendation found in the task force’s April 2008 report was the Campus Security Enhancement Act, which was passed and signed into law in August 2008.