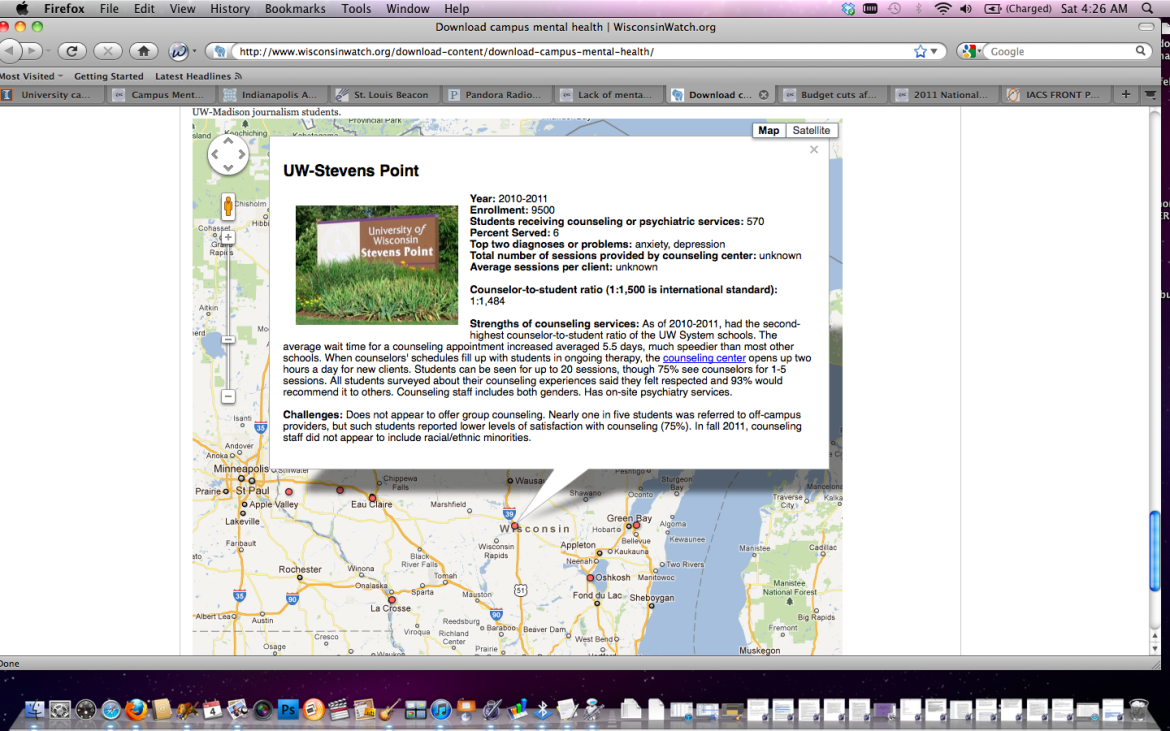 It’s difficult if not impossible to determine which Illinois colleges and universities are complying with a state law that’s supposed to make school campuses safer.

The 189 colleges and universities covered by the law are supposed to submit these plans — which can number in the hundreds of pages — to their local emergency officials and to the Illinois Emergency Management Agency. Under the law’s rules and regulations, schools are also encouraged to submit their plans to the Illinois Board of Higher Education or the Illinois Community College Board.

But when ChicagoTalks reporters asked for records related to the law under Illinois’ Freedom of Information Act, the requests were denied or reporters were told the documents could not be located by the public agencies responsible for collecting the information.